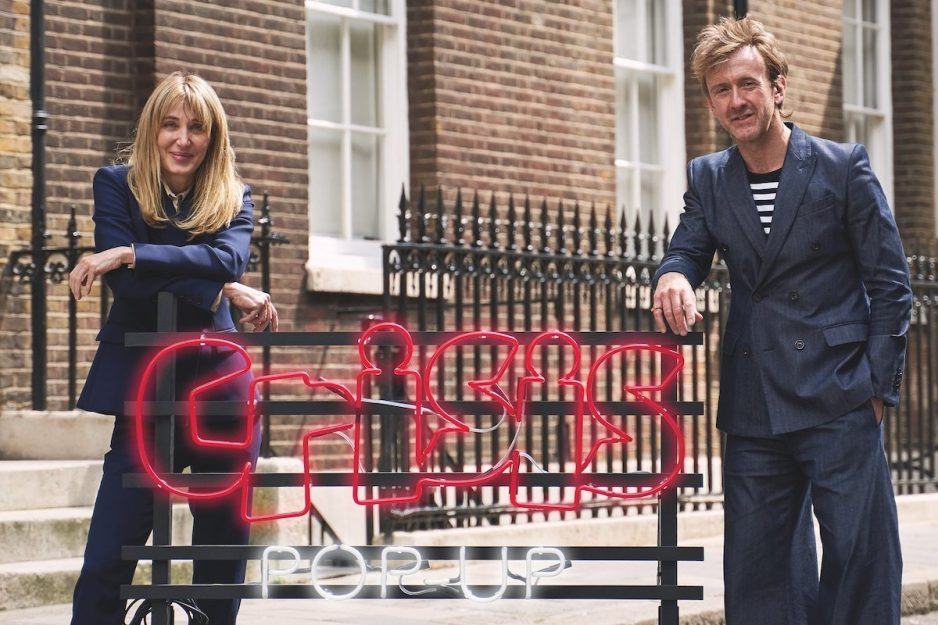 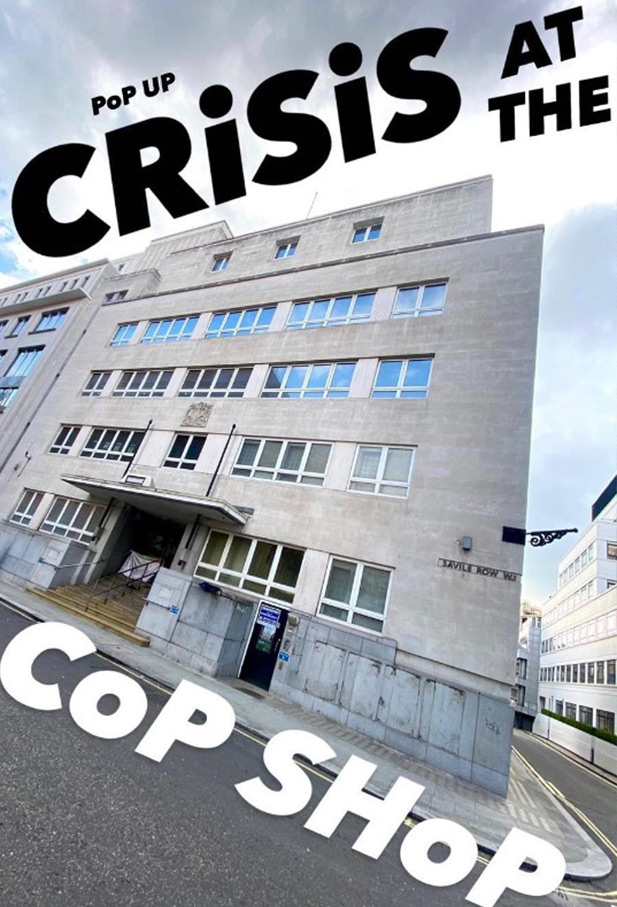 1. As a renowned Stylist in men’s fashion, what sort of relationship do you have with Lock & Co. as a brand?

As a lover of London tradition and London style my ending up with decades-long access to Lock & Co’s formidable hat collections is one of my favourite privileges ever. I’m certain I got special treatment while writing style columns for newspapers, and that has translated into long-term affinity with Lock & Co. I love visiting Lock & Co’s long, corridor cave of headgear, it’s both staunchly traditional and elegantly welcoming. I marvel at tracing trajectories of Lock & Co.’s evolving pieces, wearable, quietly powerful but up to date and I love to include these classics in my styling work like slices of honed menswear attitude. I’ve become so familiar with this unique bastion of British style having worked with Lock & Co. on all sorts of levels, and I’ve put a lot of hats on a lot of people and repeatedly on myself!

2. What is it about heritage brands such as Lock & Co. that interests you?

Command of their craft. Confidence to be themselves within the realm they’ve been instrumental in defining. Lock & Co’s house style has such resounding Brit-clout maintained by their commitment to ongoing credible lines, swerving overtly fashion-led trends. This truly demonstrates long-term competence.

3. What influences your work?

Underground subculture. A roster of distinct, stylistic individuals I’ve met over the years. Cinema – usually relatively old stuff. Street culture – almost always from the distant past before the internet. Music - largely from the last millennium.

4. What inspires you outside of work?

Loads of good music and good film.  Loads of people.  Some restaurants.  A few pubs. Rare style moments in real life.  London and other good cities.   The sea and swimming in it.   Being outdoors, various weathers, and various places.

5. Why did you decide to start working with Crisis UK?

I started volunteering for Crisis at Christmas in Hackney in 2015 because I wanted to help with the vital and remarkable work Crisis UK does. I didn’t feel I was contributing anything much to the real community, and the people we all see are all around us, struggling with stuff life like somewhere safe to live, (and other things most of taken for granted) provided the obvious prompt. Crisis helps us recognise that people experiencing homelessness and its related difficulties might well benefit from things other than simply a roof, warmth, and food. Being engaged with on an honest human level about quite everyday stuff, such as style or tv or music might be something that helps. Being offered any sort of choice on what might appear mundane, might also be a luxury not afforded to many.  Crisis are good at showing how to stay open and to not expect any set reaction- simple but critical moves that aren’t necessarily first instincts.  I tell you what else, if you do this stuff for a shift, of even for a couple of hours, you soon forget about your own nonsense!

6. How did you come up with the concept of the Pop-up Crisis Shop?

I worked in shops a lot when I was young and genuinely believe in the power of clothes and that fashion can lift people. I can muster enthusiasm for clothes, even if it might not seem like the most pressing issue, so the clothes bank seemed natural habitat for me. Previously, we worked with donations of clothing from normal, individual people but I was struck by how much the fashion industry could give but had failed to, maybe because they didn’t know where to go or how. So, initially, I tried to get brands to give directly to the Crisis stores, but it was hard making it clear and articulating what the thrust was. I soon realised I was better placed to get donations and sell them on behalf of Crisis.

Crisis are busy flat out doing their thing all year, and their shops are not geared to handling the more luxury or current fashion I had access to. As one of our extraordinarily camp star volunteers put it “We release the equity of the donations that Crisis are not able to” Thank you, Francis- so eloquent. I enjoyed a certain leverage in the style & fashion press a while ago and used that to appeal to lots of brands we now work with. Just about all my friends and my brand contacts were super willing to donate. We found it a heartening response, they were the ones who made it happen and give this thing impetus- now they all donate every year, including Lock & Co. Due to the ever-updating nature of fashion and style, many of the brands and institutions have a lot of great clothing and accessories they can donate to the Pop-Up; be it spanking new current product, previous/last season, line ends, slightly flawed items, or simply peculiar leftovers. And we’ve worked out how to sell it. I say ‘we’ worked out, but Anda Rowland, Director at Anderson & Shepard, and her team of staff and volunteers have made this all possible. From top to bottom it's Anda. Locations to sell from: previously at 31 Savile Row. But for this year’s Pop-Up Anda fiercely negotiated the actual Police station premises on Savile Row which required a lot of hard work indeed. Other critical stuff like all the infrastructure and organisation I simply couldn’t handle at all:  the banking, collection and drop off donations, all the staff volunteering admin, hangers, and rails. The lot. The Pop-Up simply wouldn’t happen at all without her. 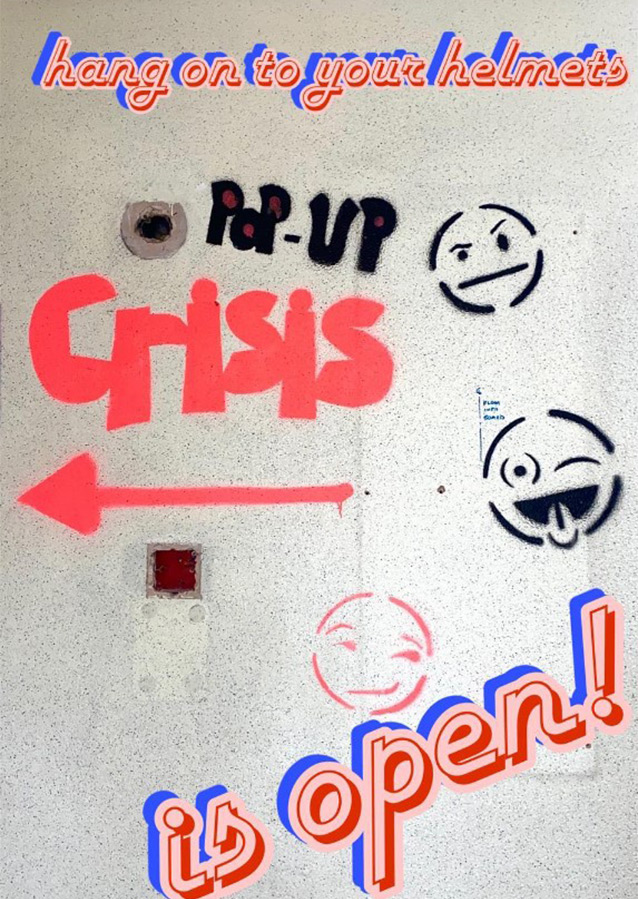 7.This year’s Pop-Up Crisis Shop is at the decommissioned Police Station on Savile Row, has this inspired the overall theme at all?

Yes! As we got ourselves a decommissioned police station, we have the theme/mood geared towards that. “Come down the station and make a statement” is this year’s rallying cry. We’re making a Police line-up inspired set for style-led photo opportunities, as well as mug shots in the very cells they locked up the naughty folk of Mayfair and Soho in!

8. As well as raising vital funds for Crisis, what other positives do you think can be taken from hosting such an event?

Particularly in an industry like fashion, potentially frivolous and surface-orientated, it’s important to draw our attention (if only fleetingly) to ongoing, serious hardships many people must endure. 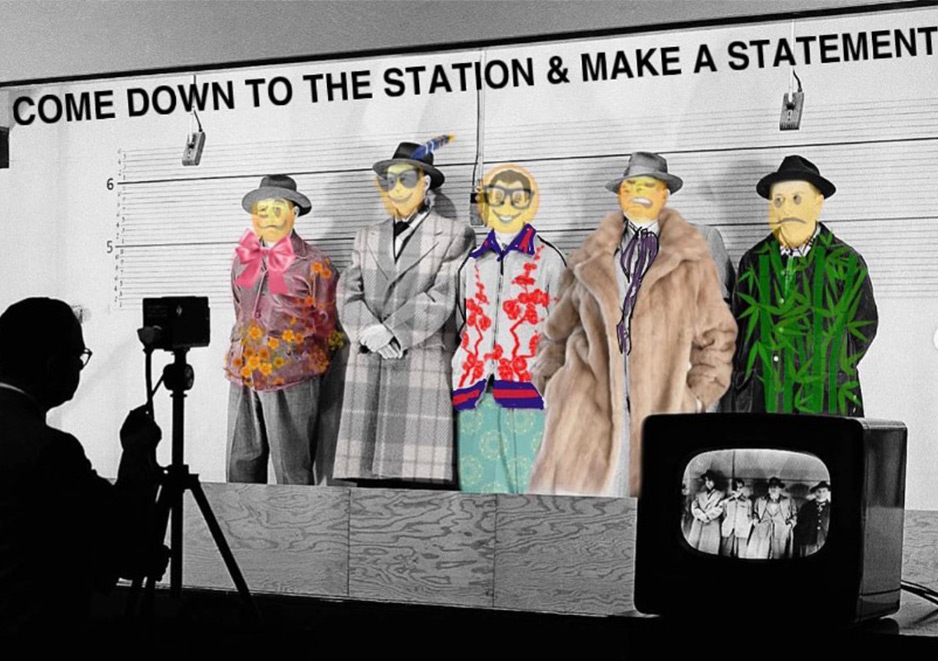 9. As well as raising vital funds for Crisis, what other positives do you think can be taken from hosting such an event?

Particularly in an industry like fashion, potentially frivolous and surface-orientated, it’s important to draw our attention (if only fleetingly) to ongoing, serious hardships many people must endure.

Make a load of money from the donations our industry gives and hand it over to Crisis. It’s also really good when there’s a bit of cash spare after the Pop-Up to spend on new clothes for visitors to Crisis at Christmas. This is the sort of gear that really makes a difference- nice new jeans, joggers, trainers, knits, and jackets maybe even a hat! And pieces bought specifically in their sizes as it turns out not everyone is sample size, heaven forbid!  This really makes a big difference to individuals.

I’ve always loved the Basque beret, to be honest, but the Rupert Fedora has really caught my eye. 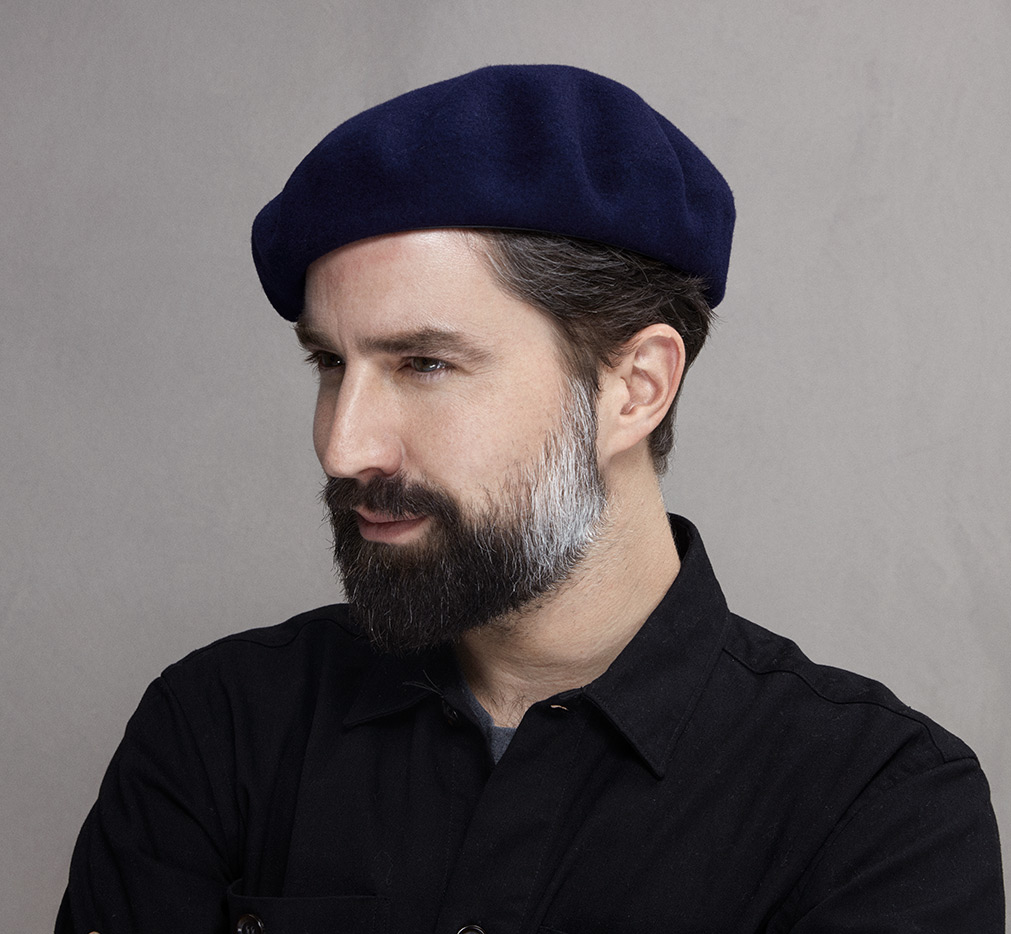 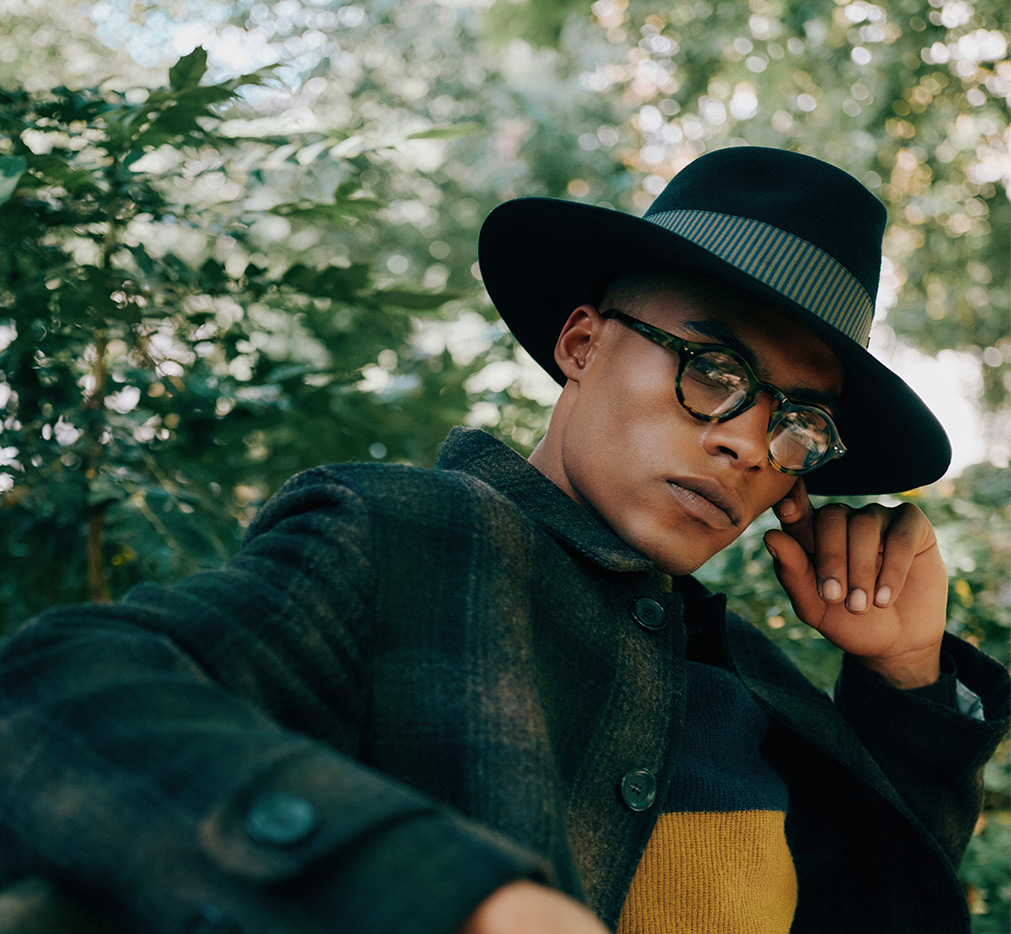